Marie Miller is a folk/pop singer/songwriter and recording artist living in Nashville, TN.

In 2018, Marie Miller took a bold step. She left the record label where she’d spent the previous 10 years and began a path as an independent artist.

At first it was liberating to know that she could now do whatever she wanted musically and lyrically. But Miller also encountered the challenges of the music business without her label.

“Record labels pay for things, and you have a team, people surrounding you and cheering you; and all of the sudden I was by myself and feeling very small. I thought, how can I possibly do this by myself?”

It was out of this period of doubts that the idea for her LITTLE DREAMS album was formed. “The songs are about being afraid but taking that first step even when you’re scared— believing in yourself even when you don’t feel like you can do it.”

After taking that initial step, it dawned on Marie, “I don’t have to do this by myself,” so she assembled a team like the one that supported her with previous label releases. With an initial $30K of funding—raised with the help of an investment company called Stampede—Miller was soon in a position to begin building that team. Two of the initial members included Sean Fowler, the founder and CEO of digital distribution leader Tone Tree (Joy Williams, Birdtalker), and Missing Piece Group (Amazon Music, The Avett Brothers) publicist, Erik Anderson.

Prior to her current success, Miller performed for Pope Francis during his 2015 visit to Philadelphia, opened for the BackStreet Boys, toured with American Idol winner Kris Allen and singer/songwriter Five For Fighting, and had songs featured on pop radio and ABC’s Dancing with the Stars. After all this, Miller still gets excited at the thought of performing even for small audiences of 50 people.

“Each one of us has a unique quest, something only we can do to make the world more beautiful, more humane, more fraternal. If it feels like we’re too small, it’s a mistake.”

With LITTLE DREAMS Miller has chosen to return to the acoustic, folk-oriented, approach of her roots. But she’s still creating music for the same reason she always has: a desire to connect people with beauty, solace, and cheer. “It’s the reason why I came, the reason why I’ll stay,” to pull a line from the album’s title track.

“No matter where I go, beauty finds me somehow,” she says. Still, LITTLE DREAMS isn’t following the script of “happily ever after” after hard times; this is an album that encounters the moments when all seems dark, and cold winds threaten to blow out your internal spark. Everyone’s got that spark. For Miller, it’s to make music that asks listeners to acknowledge their own spark— the motivating force that reminds us all why we’ve been put on this earth. 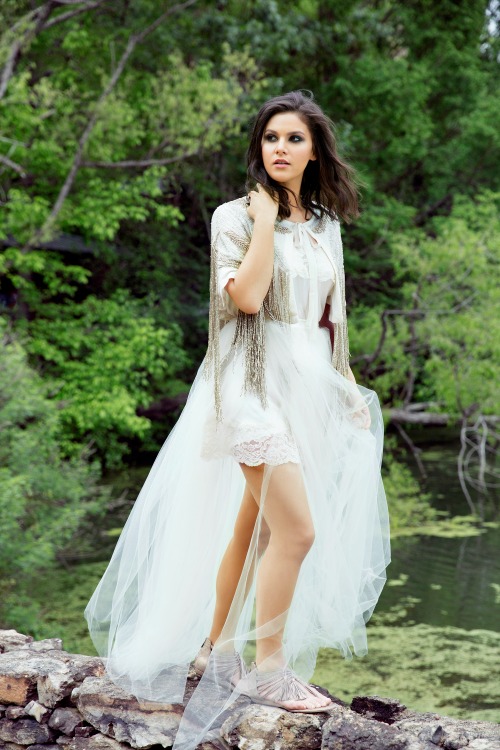 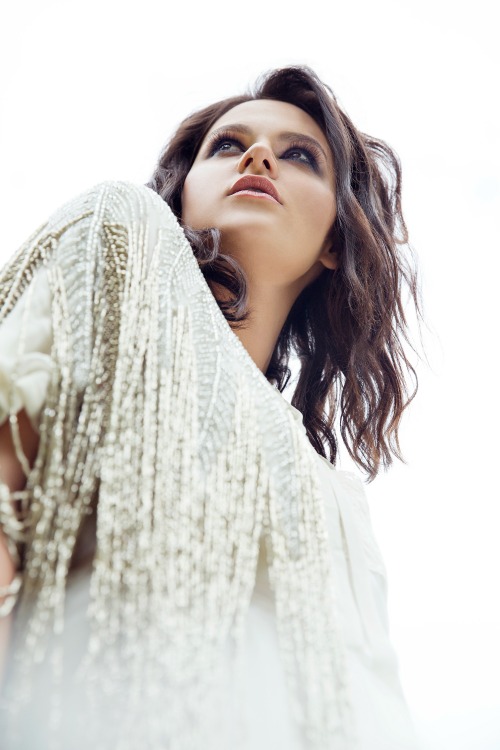 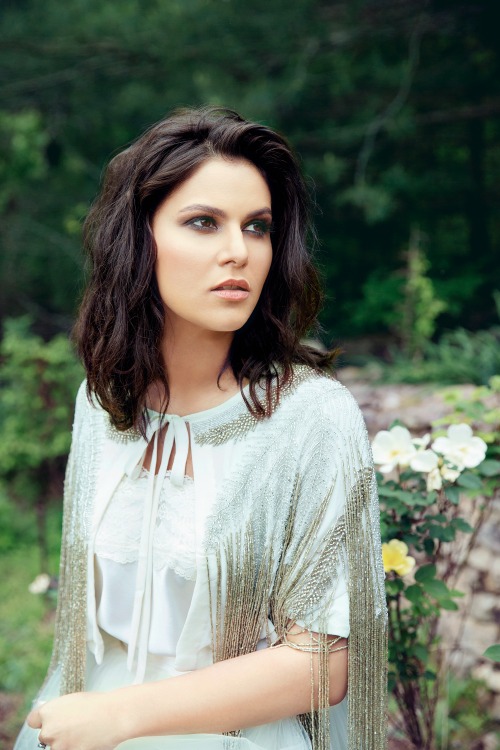 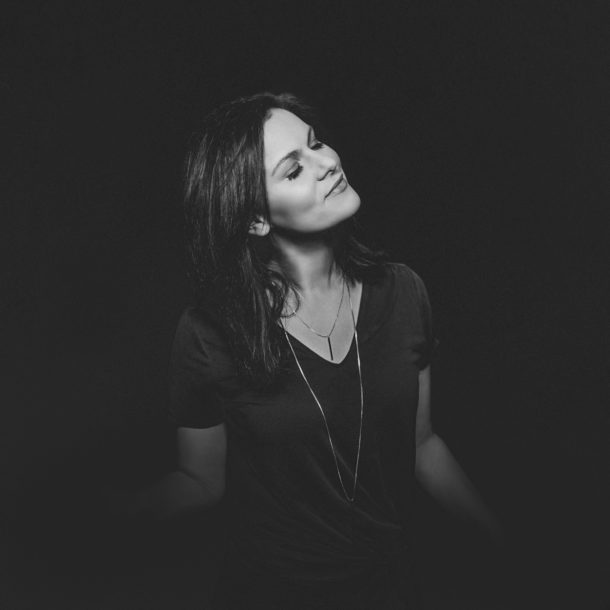 Get news & updates, exclusive videos and photos, pre-sale & ticketing info, special promotions, and anything special Marie Miller wants to share with YOU!

You have Successfully Subscribed!